We Are Saved By Works Allegiance to the King requires action.

The Reformers, in reaction to Catholic theology, really got stuck on the idea that we aren’t saved by works, and that idea has taken root in the Western church to the degree where some mistake it with the Gospel. But what if faith and works aren’t actually at odds with each other? It turns out that’s exactly the case.

Saved By Grace Through Allegiant Works

For by grace you have been saved through faith. And this is not your own doing; it is the gift of God, not a result of works, so that no one may boast.
Ephesians 2:8-9

What good is it if someone says he has faith but does not have works? Can that faith save him? If a brother or sister is poorly clothed and lacking in daily food, and one of you says to them, “Go in peace, be warmed and filled,” without giving them the things needed for the body, what good is that? So also faith by itself, if it does not have works, is dead. You see that a person is justified by works and not by faith alone.
James 2:14-17, 24

James brings the formula important clarity: grace ► faith ► works ► salvation. Faith without works is worthless because faith isn’t really what you may think it is. Faith in the New Testament is the Greek word ‘pistis,’ which in the context of royalty (in this case, Jesus) always means ‘allegiance’ (you can read more here). Allegiance, by its very nature, requires an outpouring of works. For the Biblical authors, ‘pistis’ is not at odds with works. Faith (pistis) is not antithetical to works. We are saved by grace, which is activated by allegiant works, which then results in our salvation.

Salvation is all about the arrival of God’s nation and our citizenship and participation in it. Biblical salvation doesn’t have much to do with an afterlife. The heart of Gospel-centered salvation is allegiant citizenship in Jesus’ nation, the Kingdom of God. Because we hold allegiance for our King, we serve him with our actions. This is why James says that our allegiance without works is dead. Allegiance (pistis) for our King that doesn’t result in works isn’t real allegiance to begin with.

Having allegiance for Jesus is what results in having salvation and eternal life. That allegiance obviously requires works like the rest of John’s letter has shown. John states that the entire purpose in him writing this letter is to communicate that allegiant works result in eternal life:

I write these things to you who give allegiance unto [tois pisteuousin eis] the name of the Son of God, in order that you may know that you have eternal life.
1 John 5:13 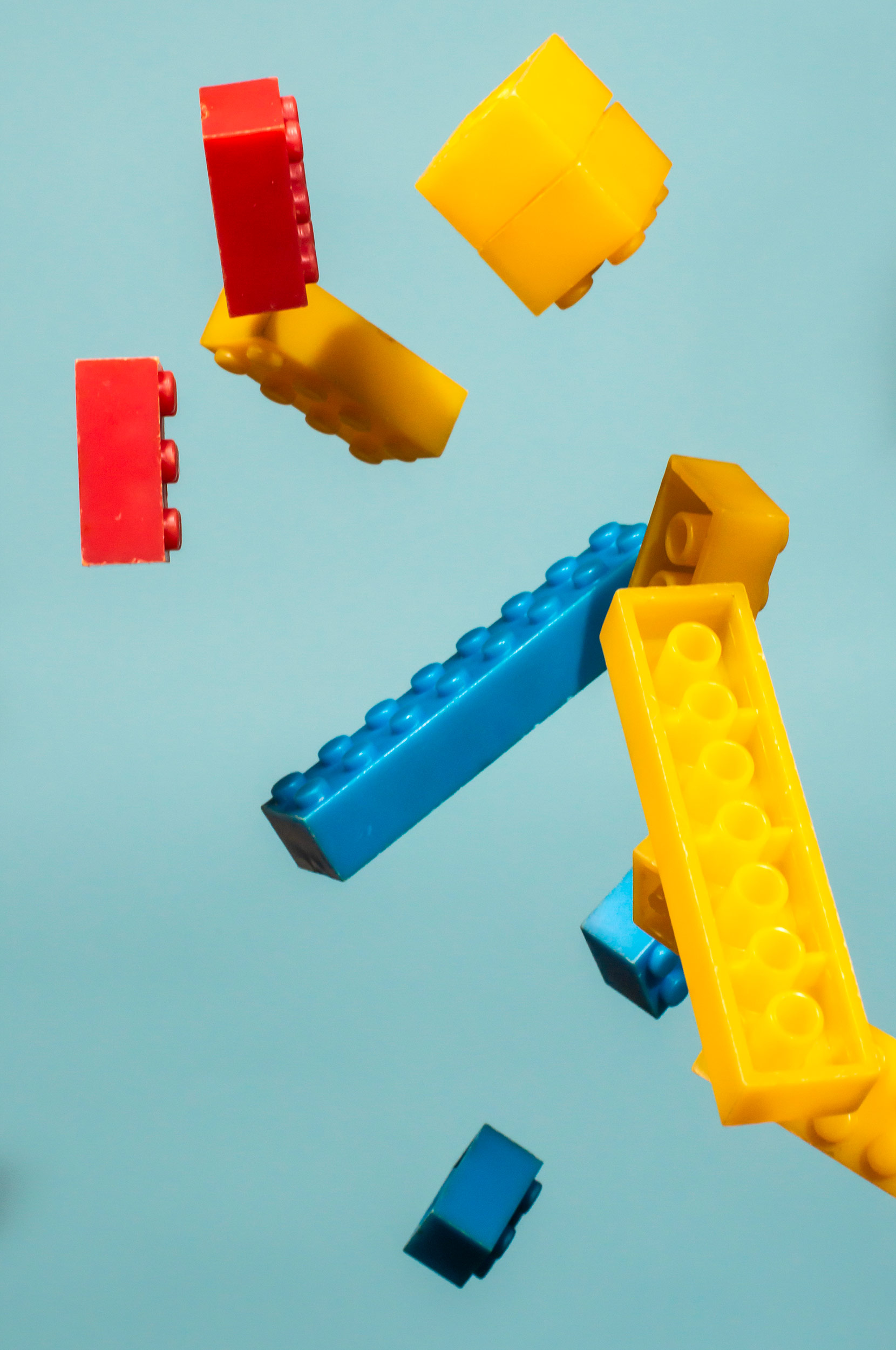 I have been crucified with Christ and I no longer live, but Christ lives in me. The life I now live in the body, I live by allegiance [pistis] in the Son of God, who loved me and gave himself for me.
Galatians 2:20

Pistis (allegiance) for Jesus isn’t just a feeling, conviction, or thought. It includes all those things, but real allegiance for a King involves using your body for works that honor, glorify, and serve the King. Paul says that pistis is lived out “in the body.” What may start in the head or heart must be embodied by actual works. As James says, “I will show you my allegiance [pistis] by my works.” (James 2:18 ESV). Pistis for a king must always result in bodily obedience because Jesus is “the source of eternal salvation for all who obey him” (Hebrews 5:9).

Professor of Theology Matthew Bates summarizes this well when he says, “Saving good works do not merely follow upon pistis in Jesus. They are part of pistis as embodied allegiance to Jesus the king. This is true because saving faith is not predominately an inward conviction. Nor is it first a mental operation with the flesh only following thereafter. Pistis happens in the flesh from the beginning. As such, good works are never saving when independent of pistis to Jesus the king, but only when they are an embodiment of it.”1 But what if you don’t have good works?

Those Who Don’t Have Good Works

Even just a cursory reading of the New Testament will reveal that allegiant works for the King are what result in salvation. Doctrines that insist that works aren’t the catalyst of salvation must ignore many passages of Scripture. Paul says that we all must be judged by the King for what we have done in the body.

For we must all appear before the judgment seat of Christ, so that each one may receive what is due for what he has done in the body, whether good or evil.
2 Corinthians 5:10

God “will punish those who do not obey the gospel of our Lord Jesus” (2 Thessalonians 1:5-8). Paul says that “wrongdoers will not inherit the Kingdom of God” (1 Corinthians 6:9-10). Jesus tells us that good trees bear good fruit and bad trees bear bad fruit, and “every tree that does not bear good fruit is cut down and thrown into the fire” (Matthew 7:19). He says that the only people who will enter the Kingdom are those “who do the will of my Father” (Matthew 7:21). We “reap what we sow,” and in that way, through good works, we reap eternal life (Galatians 6:7-8). Clearly, having ‘faith’ or ‘belief’ is not enough. Even the demons believe that Jesus is Lord, but they don’t hold any allegiance to him (James 2:17-19). Only grace accepted by allegiance for the King can bring salvation.

God will repay each person according to what they have done. To those who by persistence in doing good seek glory, honor and immortality, he will give eternal life. But for those who are self-seeking and who reject the truth and follow evil, there will be wrath and anger.
Romans 2:6-8

The Bible is pretty clear—we are judged according to what we have done, and it determines if we are inside the Kingdom of God or not. But this doesn’t mean that anyone who does good works is a citizen of the Jesus Nation.

Works for the Kingdom

We are saved by grace, which is activated by allegiant works, which result in our salvation. It is vitally important to clarify that the works that result in salvation cannot be divorced from our undivided allegiance to King Jesus. We are eternally judged on the basis of our works but only insofar as they are part of embodied allegiance. Pistis is not the opposite of works, as a multitude of scriptures show; rather, it is the allegiance that exists as the fundamental framework into which works must fit.

For Jesus, Paul, and the other New Testament writers, salvation requires the performance of bodily works that are in loyal allegiance to the King. Though Paul is very clear that good works, when performed as a system of rule-keeping apart from allegiance to Jesus, do not result in salvation (Romans 3:20, 28; Titus 3:4-8; Galatians 3:10-14). Bates clarifies, “the real ‘faith’ versus ‘works’ divide in Paul is more accurately framed as a divide between works performed as allegiance to Jesus the king versus works performed apart from new creation in the Christ. And the latter usually but not always takes the form of a system that seeks to establish righteousness through performing prescribed regulations.”2

So then where did we get the idea that salvation is not by works? 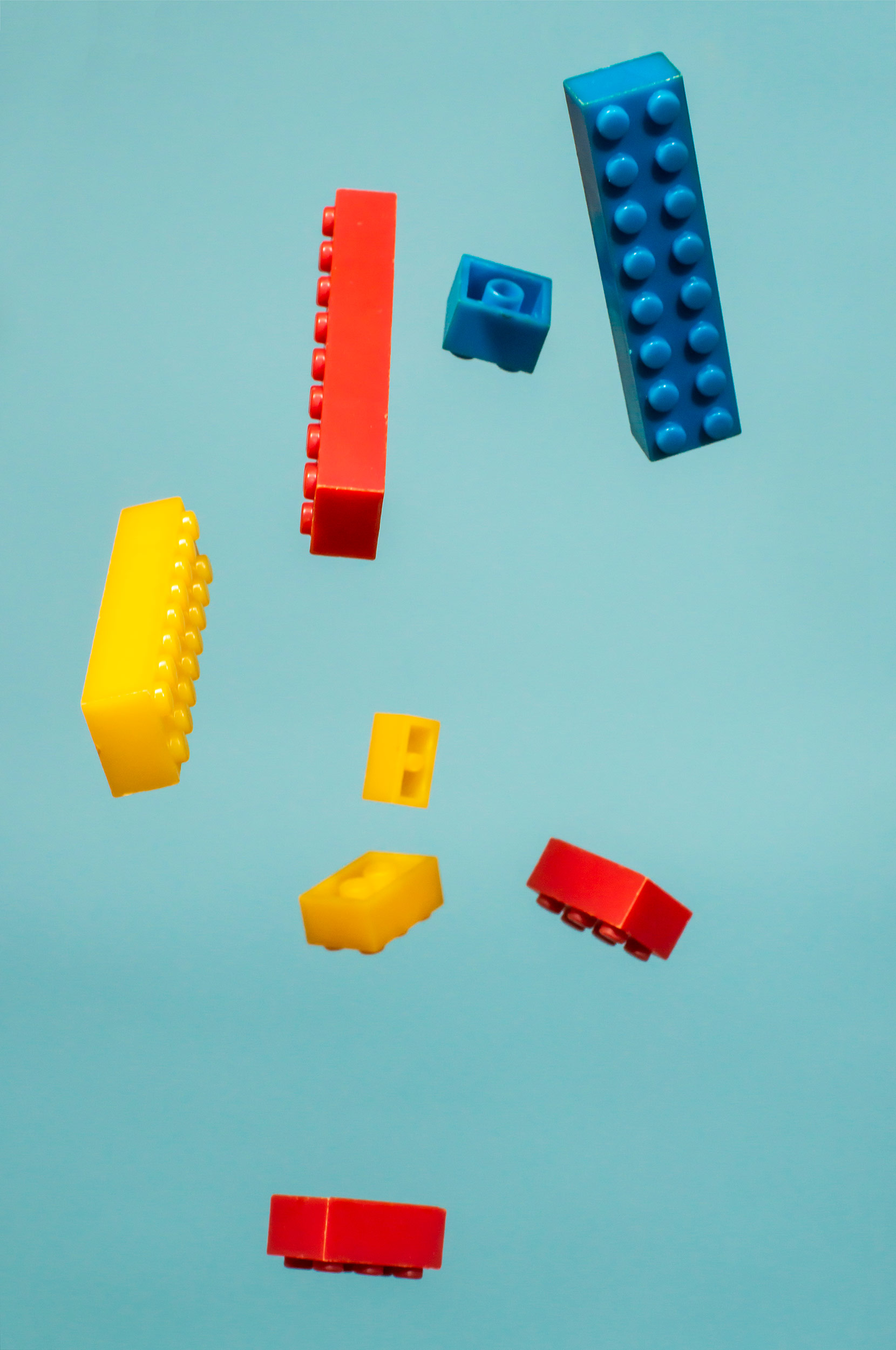 From Physical to Spiritual

Over the course of church history, the understanding of what faith means was transformed. Where once faith was understood to be exterior, bodily, and active, it changed to interior, affective, and passive. In the fourth century, the early Church became co-opted by the empire. The emperor claimed to become a Christian himself (this is highly doubtful) and made Christianity the national religion of Rome. But Rome, being a violent empire, needed to make some changes to Christianity if it was going to survive this adoption. Rome needed people to view Jesus as a divine being to be worshipped instead of a teacher to be followed. Jesus’ radical commands of total nonviolence were a matter of national security for Rome that needed to be sidelined. Born out of this unholy marriage of church and state was Augustine of Hippo, one of the most influential theologians of the early Roman Catholic religion. In several aspects of his theology, following the ways of Rome was more important than following the ways of Jesus. One of the most impactful effects he had on the church was his understanding of ‘faith.’

The entire New Testament and the Old Testament that the early Church used were both written in Greek. So Augustine, being as influential as he was (and is), may have been impacted by the fact that he didn’t understand Greek very well.3 Instead, he relied mostly on Latin translations of the Bible. Whether it was his ineptitude for the Greek language or the influences of empire, Augustine didn’t understand the Greek definition of the word ‘pistis’ (faith), and that has had a long-lasting impact on the Christian religion all the way down to the Reformers. Martin Luther4 and John Calvin5 followed suit in this misunderstanding. As a result, today, most see faith as an inward mental sense of reliance on God’s promises instead of the primarily outward-facing and relational sense that the New Testament word indicates.

This shift worked perfectly for powerful governments that needed Christianity to be a spiritual religion that left the powers that be to run the world how they saw fit. Faith (pistis) that is defined as inward personal confidence in an immaterial being is much more impotent than an allegiance (pistis) for a rival king that demands outward works of treason. The Western understanding of ‘faith’ has served empires well.

Do You Even Want to be Saved?

Being saved isn’t achieved by believing the right thing or by saying a “sinner’s prayer.” Salvation isn’t about going to heaven. If we believe that salvation comes by merely “accepting Jesus into your heart” while continuing to pledge our allegiance to America, then we’ve misunderstood the Gospel completely. Salvation is about the arrival of our King and his Kingdom—which already happened 2,000 years ago. Salvation only comes by God’s grace that becomes realized by works that spring from bodily allegiance to the Prince of Peace. Salvation is participation in the Jesus Nation.

Because salvation requires allegiant works, it can be lost. Scripture is very clear about this fact. But God’s grace is sufficient, and New Jerusalem’s gates will never be shut (Revelation 21:22-25).