For Those Who Have Ears Jesus knew many wouldn't listen to him.

When Jesus taught the crowds what life looks like within the Kingdom of God he confused and offended many people. Jesus taught something radically different from what anyone had ever heard before. His teachings ran up against not just the beliefs of the surrounding pagan culture of the Roman empire, but also against Jewish beliefs.

As a result of this, many people thought Jesus was a false prophet, a heretic, or a traitor. Jesus knew that not everyone would listen to his teachings, much less live them out, so many times he prefaced his commands with, “If anyone has ears to hear, let them hear.” He was basically saying, “If you can understand what I’m about to say, you should listen up.”

While even today we can have trouble hearing what Jesus has to say, nothing is ignored more than his commands to love our enemies and live a life of peaceful non-violence.

To a people oppressed by a terrorist empire, the command to love your enemy had to sound like the most impractical, immoral, and offensive thing you could hear. It goes against every instinct. Yet all over Scripture, it is commanded to love your enemy.

Christians are commanded to bless, pray for, feed, give drink to, do good for, and love our enemies.

According to the American Constitution in Article III, Section 3: giving aid or comfort to the enemy is treason against the United States. Give yourself a moment to let that sink in. Christ’s command is treason. Following Jesus means committing treason, which may be punishable by death. Don’t believe it? Sounds too crazy? Think he must mean something else? If so, you may have ears that don’t hear.

If you’re still reading let’s take a look at three practical steps that Jesus gave right after saying, “but I say to you who hear…”

Three Not So Easy Steps

But I say to you who hear, Love your enemies: do good to those who hate you, bless those who curse you, pray for those who abuse you.
Luke 6:27-28

Jesus knows that the command to “love your enemies” is shocking. He knew that many people wouldn’t have ears who could hear this teaching. But to those who do have ears who can hear it, he offers three steps to how we can love our enemies. He illustrates for us a progression of what action steps we can take towards our enemies:

1.Do good to those who hate you.

So your enemies hate you, go figure. Perhaps in the beginning your enemies merely just hate you, they haven’t taken any actions against you yet. Here Jesus is saying that while your enemy just hates you, do good to them. Jesus is commanding that while our enemies just have an invisible hateful feeling towards us in their minds, we are to combat that with a visible action of doing good for them. Hopefully this act of love will turn an enemy into a friend.

2.Bless those who curse you.

Now your enemy doesn’t just hate you, now they have moved on to using their words to slander you. Maybe they are yelling at you. Jesus commands us to match their speech of cursing with speech of blessings. Hopefully, this act of love will turn an enemy into a friend.

3.Pray for those who abuse you.

It is interesting that Jesus tells us to take the most extreme and difficult actions first, while our enemy’s actions towards us are the least severe. 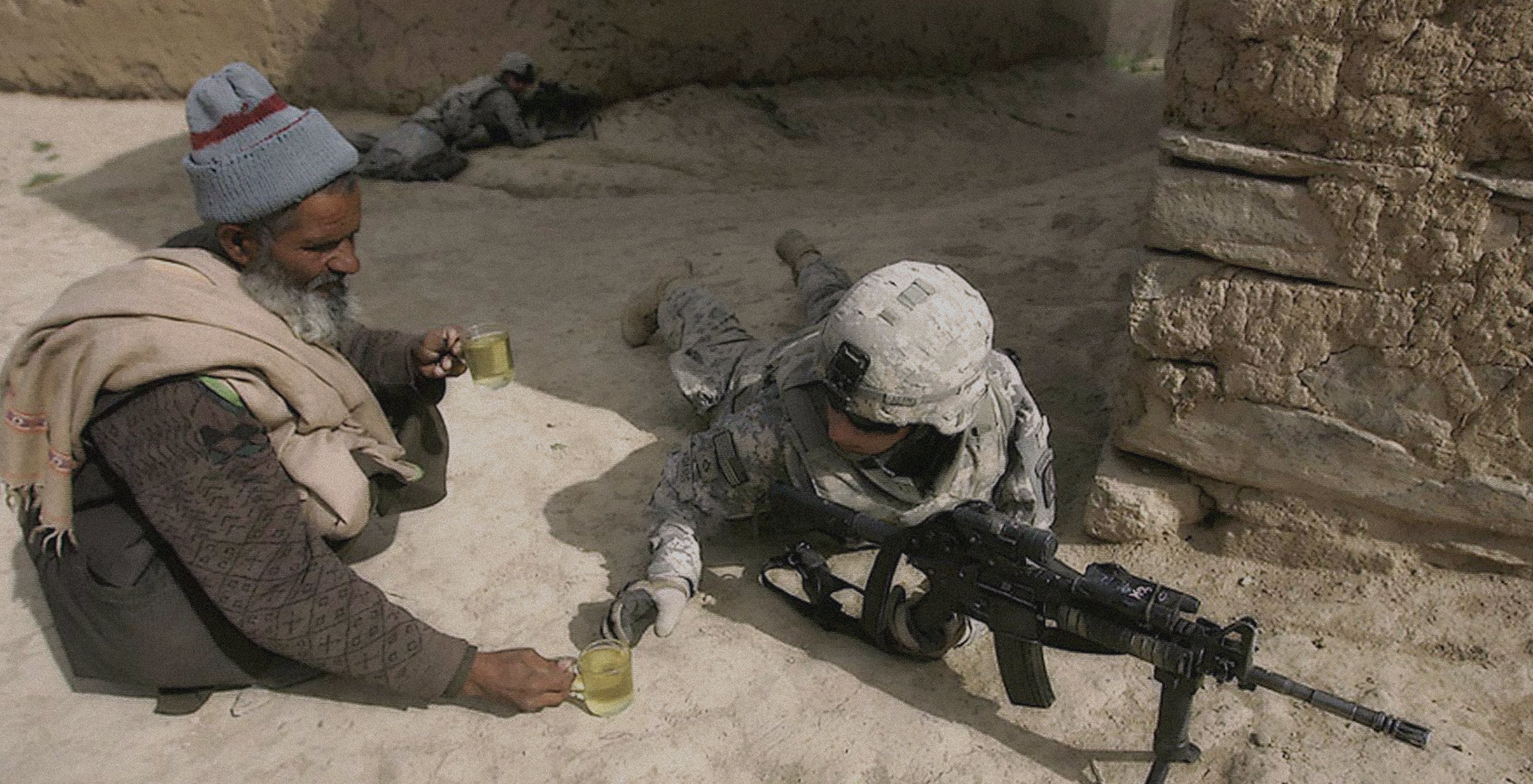 That’s Not What He Meant

There is a reason why Christ’s command to love our enemies is rarely taught in churches or written about in Christian books: it is scary. Loving your enemy could mean persecution, abuse, or death. If you live in America, then following Jesus in this regard means committing treason. We would rather not have ears that can hear this command. So we either ignore Jesus or convince ourselves that he couldn’t have really meant it.

For the first three centuries, the early church lived and died by the code of enemy love. It was the most important command in terms of how they lived. All that changed in the fourth century and it isn’t much different today. You can read more about how the church took a major turn for the worse in this article.

For the time will come when people will not put up with sound doctrine. Instead, to suit their own desires, they will gather around them a great number of teachers who say what their itching ears want to hear. They will turn their ears away from the truth and turn aside to myths.
2 Timothy 4:3-4

Jesus wants us to have ears who can hear his teachings of enemy love. Jesus insists that “whoever has ears” had better hear (Matthew 11:15; Mark 4:9; Luke 14:35; Mark 4:23), not shop for a more favorable message elsewhere. In the Old Testament, prophets who pleased their listeners were usually false prophets (Jeremiah 6:14, 8:11; Ezekiel 13:10,16; Micah 3:5). Since salvation comes through hearing (Deuteronomy 6:4; Romans 10:17; Galatians 3:2,5; 1 Thessalonians 2:13) it is vitally important that we listen to Jesus and take his command to love our enemies seriously.